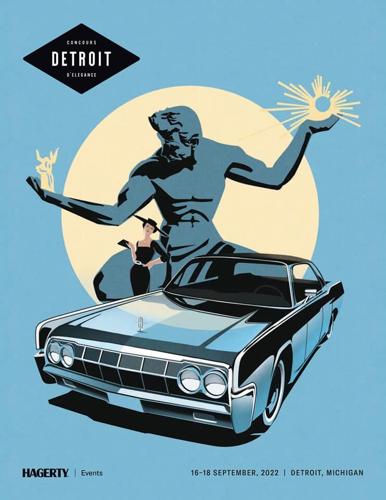 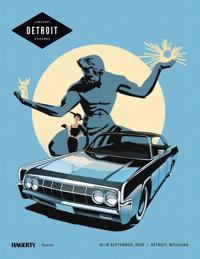 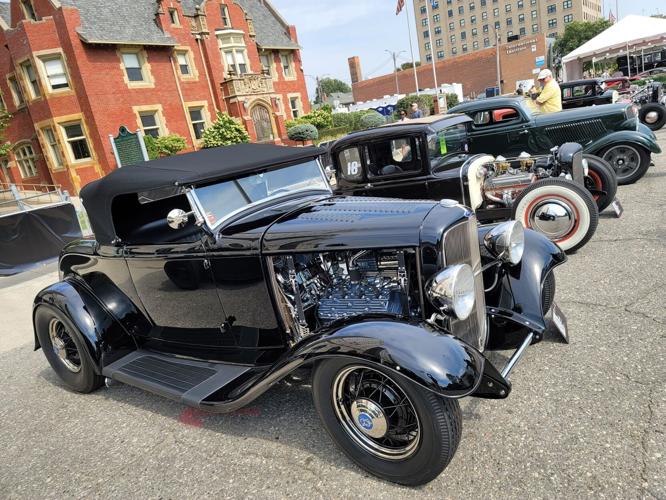 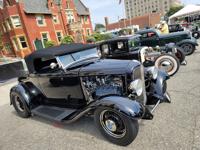 As part of the immersive Hagerty Automotive Experience, the Detroit Concours is a celebration of everything Motor City, curated to recognize the importance Detroit has in automotive history, while also honoring automotive greatness from around the world.

The event was held September 16-18 and was a way to honor the birthplace and people of the American automotive industry.

Here's a list of all winners from this event.