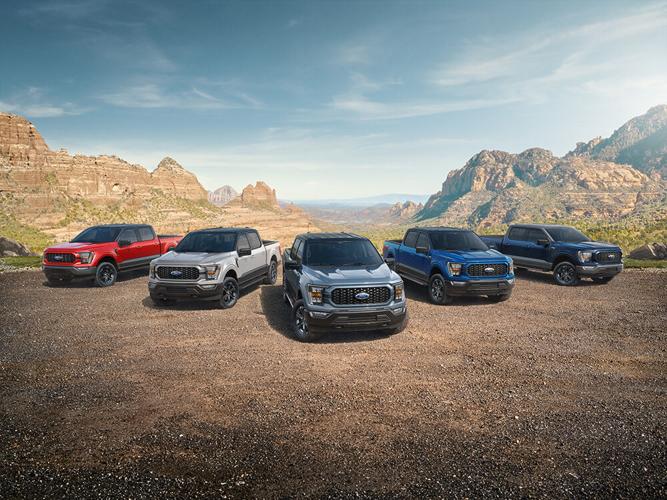 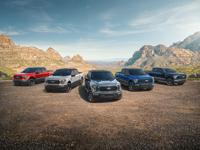 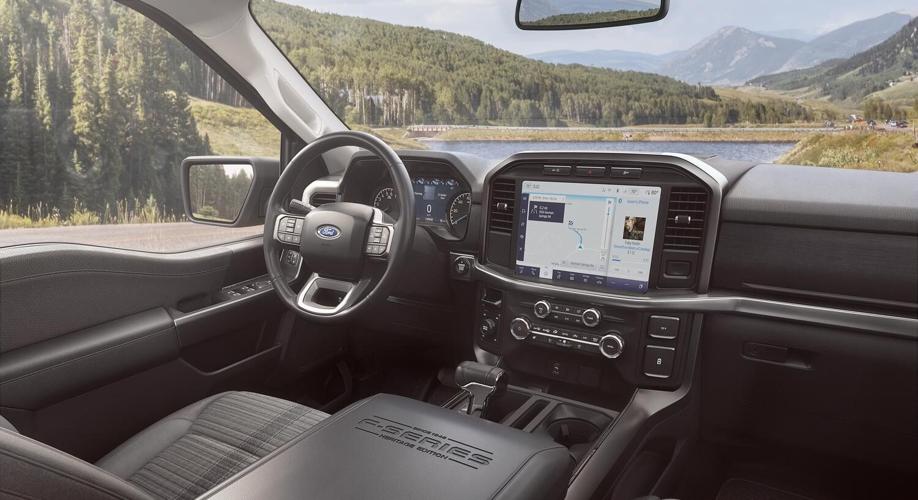 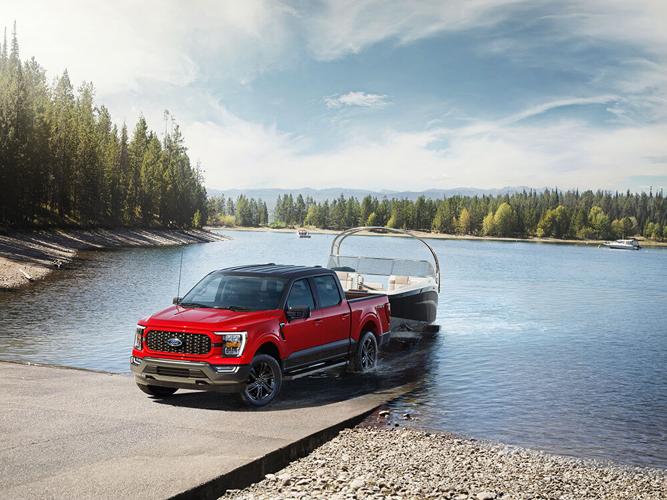 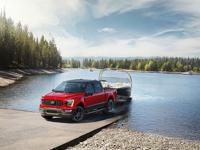 That two-tone look is back with a fresh interpretation

Ford announced today a way to pay homage to some of their classic trucks from their historic past.

To celebrate 75 years of F-Series trucks, Ford introduced the 2023 F-150 Heritage Edition. This truck, which will be available to order later this year, is a modern take on the incredibly popular and highly-collectible 1970s and ’80s two-tone exterior paint offerings featuring the classic style combined with the outstanding durability, capability and technology today’s F-150.

This blending of the past with the future is something Ford believes will resonate with loyal F-series truck buyers.

Available on XLT series F-150 trucks, the design represents a fresh interpretation of the classic A-B-A exterior paint pattern, with an A color encompassing roof and pillars, a B color for the midsection, then A repeating on bumpers, lower door and lower body.

Interior offerings in slate gray and black complement the expressive exteriors. Distinct seat trim covers featuring unique inserts, plus embossing on the console lid further enhance the uniqueness of the Heritage design. A white “75 Years” logo appears in the upper center windshield and is included in the center screen startup animation and on the center console.

Pricing will be available when order banks for the 2023 F-150 Heritage Edition open mid-July, with production starting this fall.

There have been many modifications and dealer designs similar to this, but nothing officially from Ford until now. So what do you think of this truck? Leave your comment about the Heritage Edition F-150.