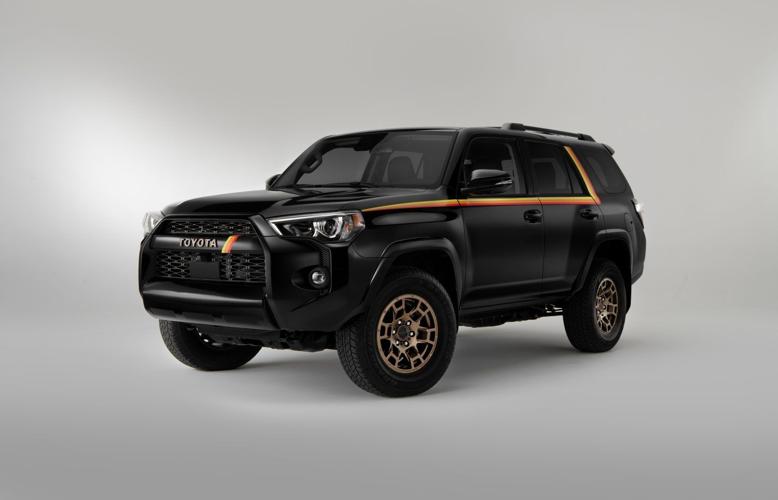 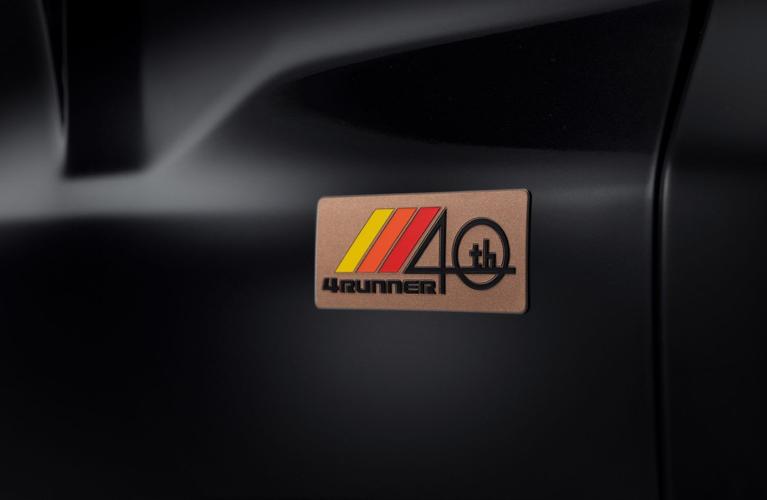 Turning 40 can be a real milestone. As the Toyota 4Runner turns the big 4-0 in 2023, Toyota will give this SUV some special treatment.

Toyota will offer a distinctive 4WD-only 2023 4Runner 40th Anniversary Special Edition. Only 4,040 of these will be made available, making this an instant collectible.

The 2023 Toyota 4Runner 40th Anniversary Special Edition is based on the SR5 Premium grade and will be available in three colors: White, Midnight Black Metallic and Barcelona Red Metallic. It will stand out from the lineup thanks to bronze-colored 17-inch alloy wheels, a body-color-matching TOYOTA heritage grille and a bronze-colored 40th Anniversary exterior tailgate badge.

The biggest eye-catcher, though, is likely to be the heritage graphics package created especially for this anniversary model. The first 4Runner was built on the Toyota pickup platform, which itself founded the heritage of Toyota’s illustrious success in off-road racing. As an homage to those early racers, the 4Runner 40th Anniversary Edition will be wearing some very cool, retro-inspired yellow/orange/red body graphics.

Pricing on these limited edition special-edition 4Runners will be available later along with how and when they can be ordered. What do you think of this 40th Anniversary Special Edition 4Runner? Leave your comment below.